Catholic schools in the Diocese of Maitland-Newcastle encourage and support students to develop positive lifelong attitudes to participation, competition and healthy living. We aim to offer a wide range of sports, equal opportunities for both males and females, a range of levels to meet the needs and interests of those with special requirements and consideration to disadvantaged groups.

Students are offered a variety of experiences and opportunities from primary through to high school to display and further develop their talents at a school and diocesan level, as well as opportunities to compete at state and national levels.

The NSW Catholic Schools Sports Services (NSWCSSS) coordinates a representative sports structure to offer students opportunities to compete at a range of levels. The Diocese of Maitland-Newcastle is part of the Polding region for primary sport.

Secondary schools are part of the New South Wales Combined Catholic Colleges (NSWCCC) Sports Association, which allows students and teachers access to NSW sport representation. Students can nominate for selection to NSWCCC teams that will participate in NSW All Schools and School Sport Australia events.

The Catholic Schools Sports Services’ vision is to provide opportunities for all Catholic primary and secondary school students in NSW to participate in sporting experiences that will enable them to access state representation (see diagram in related links). There are 23 sports endorsed by CSCC for secondary students including athletics, cross country, golf, netball, rugby, sailing and triathlon.

As well as opportunities to be selected as an individual, schools have a range of opportunities to enter school teams. For example secondary schools can participate in the Berg and Downie Shield for cricket, NSWCCC Football knockout, Hockey and Netball Championships, Rugby League CCC Cup, NSWCCC Teams Tennis, Triathlon and Water polo Championship. AFL and Rugby programs are also offered in our schools by external organisations.

Students with disabilities have the opportunity to compete in school sport events such as athletics, cross country and swimming. All students who are classified can follow the same pathway to compete at representative level.

Each year the diocese hosts Polding events such as Athletics, AFL and summer sports trials.

The ‘knockout’ competitions which schools enter are decided at a school level. For more information on the competitions at your school, please ask to speak with the school’s sport coordinator.

Some former students of our Catholic school system in the Diocese of Maitland-Newcastle who have pursued a sporting career include, but are not limited to:

Please note: The Catholic Schools Office recognises that each of these athletes has gone on to commit to intense and routine training outside of the school environment to compete at an elite level. By listing these athletes, the CSO is not trying to imply that these athletes have gone on to achieve success only because of their Catholic schooling. The Catholic Schools Office is very proud of their achievements and recognises that there are many more athletes that could be listed here and congratulates their efforts also. 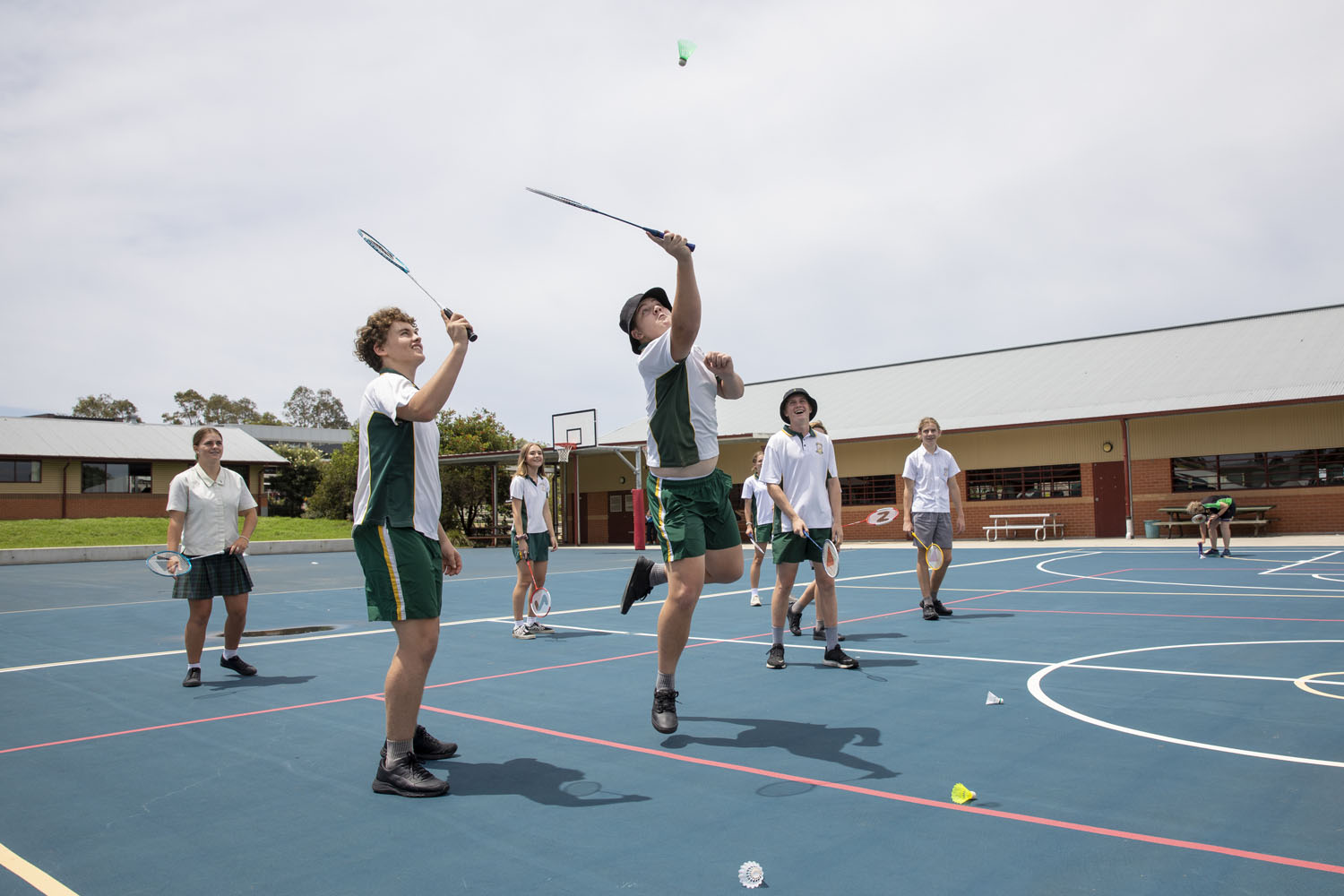